On Who You Want to Be 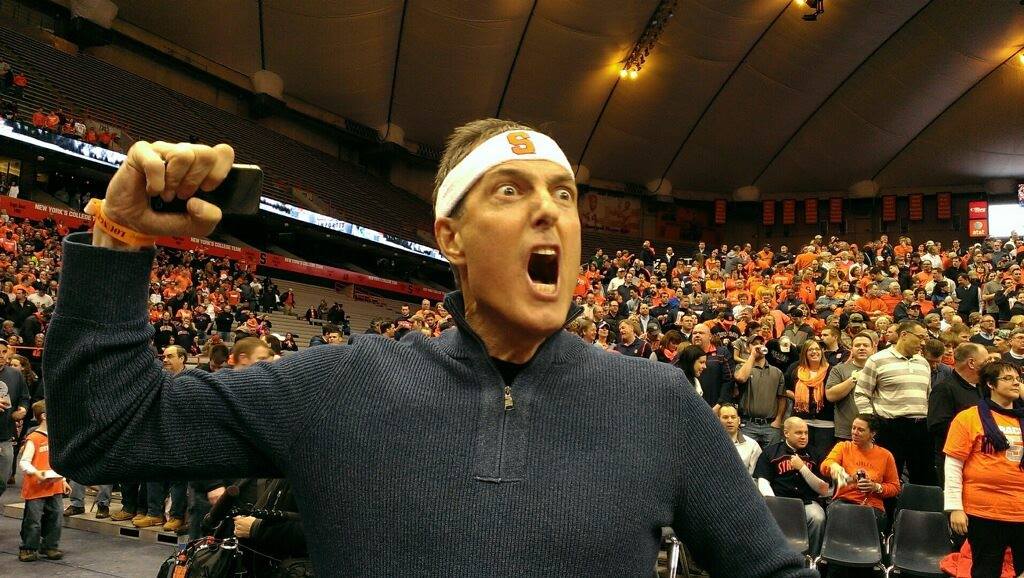 I recently learned that an old colleague of mine just passed away.  This was sad news and a surprise, even though I knew that he had been diagnosed with cancer some time ago and that his time was limited.  He had not been working for a while and so the status of his health had moved beyond my day to day visibility.  It’s always a shock when someone you know finally dies, even though we know that everyone will die one day.  He was relatively young (early 50s) and left a loving family and many friends and colleagues behind.

I have not experienced too much death as an adult.  My grandparents mostly passed away when I was a child, and at that age you don’t tend to think much about the ramifications of death other than the fact that you feel sad for a while. You certainly don’t then tend to evaluate your own life and what you are doing.  Recently, a few people that I know have passed and it’s made me think about who we are and the way we live our lives.

My old work colleague, Mike D, was one such person.  He was one of the early founding fathers of the company where I myself have worked for 20 years, FactSet Research Systems.  Now, the very phenomenon of working for the same firm for 20 years in today’s day and age is rare but in my case it’s been a journey that has followed the arc of a great tiny company growing up to be a great big company (there’s another blog post to write about that …).  Mike was there from when FactSet was basically a startup and was closer to 30 years in.  He didn’t hire me, I was actually hired in another continent by another founding father (who never seems to get the historical credit that he deserves), but he was always a significant figure in the background in my career.  He was one of FactSet’s earliest engineers and did a lot of the foundational work that made the FactSet system what it is today.  He did hire many of my contemporaries, a lot of whom are still around too, and to hear the tributes that they have offered after his death, it’s clear that he was very influential to them; he was a mentor, a role model and just a good guy.  They commented on his contribution to the company but, more than that, they talked about him as a person, what he was like and what he did over and above his work as an engineer, engineering director and ultimately President and COO of the company.

It’s this last aspect that resonates with me and the reason that I felt compelled to write this blog post.  He was a multi-faceted man with diverse interests and a good sense of humor.   As I said, he didn’t hire me and I didn’t work for him directly.  He was never a close, personal mentor figure to me or even an engineering role model.  I only ever knew him once he was already quite senior in the company, as Director of the entire Software Engineering department.  It would be easy for someone that senior to feel aloof and remote but he was never like that.

I didn’t have a formal education in Computer Science and I had joined FactSet as a customer support rep.  However, once I saw what software engineering was all about it was clear to me that that was what I wanted to do.  I took it upon myself to learn the necessary skills but it was Mike who ultimately said yes and allowed me to join the software department.

I remember working with him in Greenwich on FactSet’s first, and ultimately aborted, attempts to build a web product back in 98/99.  I remember working on refinements to our =FDS() Excel functions and then strategizing with Mike on ways to “sell” this approach to one of FactSet’s other engineering founding fathers, who was most definitely aloof and not always of a mind to agree to do things that were not his ideas in the first place.  I remember him visiting our remote offices in London and Tokyo when I worked there and enjoying some great dinners.

Others talk about his prowess on the sports field, and indeed he was a big guy and a varsity athlete in several sports. They also talk about how he was an avid fan who always had something to say about your team and would often make a cutting joke out of it.  That didn’t mean much to me, being a non-athlete myself and also a Brit, unfamiliar with the American sports fan dynamic.  I just remember him looking like Clark Kent and being able to sit very low in his office chair for such a tall man.  There were some great images of his fandom though (see above).

He was not the greatest individual engineer, although his work ethic was amazing; he was not the greatest COO, being unwilling to shake things up when they really needed it sometimes, but he was a leader that people respected.  He was someone who epitomized the idea of there being a FactSet family.  He wasn’t a personal mentor to me but it’s clear that he was one to many others and he set the tone for much of the style and approach of FactSet’s engineering for years to come.

He was someone who represented the idea that you need to be more than just the role you serve in at a company.  You need to influence  the people around you as a person just as much as you do as an individual contributor (salesperson, marketer, engineer) or manager.  Share your interests and love of many things and try to instill in others a similar love.  Be a person who people will remember for more than the job you do day to day.

I’ve worked with, and for, many people over the years who were nothing much more than the job they did.  I never felt a personal connection to those people and I will not remember them fondly.  Don’t be that guy, be like Mike.  I believe I have tried to do this and I will continue to do so all the more.

Goodbye sir.  You were a good man, I wish I had known you better.