Where the beautiful people hang out 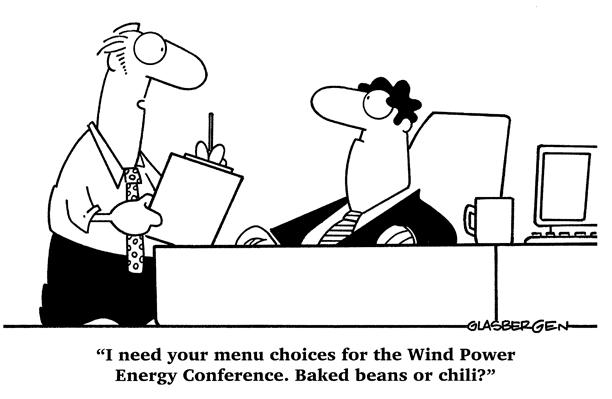 For some time now I’ve wanted to attend a big tech conference. Part of the motivation was to attend a large event but the main part was to be exposed to a concentrated collection of information and learning opportunities. I finally managed to remember to bring a proposal to my employer and I got approval to attend the 2017 PASS Summit in Seattle in November.

PASS is the Professional Association for SQL Server. It’s a community organization for users of the Microsoft Data Platform (SQL Server and related technologies) that “facilitates member networking and the exchange of information through local groups, online events, local/regional events and international conferences”, or so their blurb says. They hold an international summit each year, typically in Seattle, which is sponsored by Microsoft and other vendors of tools and technologies related to the Microsoft Data Platform. This was the event that I was going to attend.

The main conference was held over three days (Wed-Fri) but there were two days of pre-conference events to be held on the Monday and Tuesday as well. On these days one could attend a full day focused seminar on various topics. Since I was going to be flying all the way from New York to Seattle for this thing I thought that I may as well make the most of it and booked myself into the pre-conference sessions as well.

PASS has historically been a conference for DBAs, Data Architects and BI (an oxymoron?) professionals. More recently though they have been trying to include developers in their ranks and the tracks on offer at the summit (and pre-conference) reflected that. I chose to attend a full day on “Modern Web API Design” on Monday and another full day on “Entity Framework” (the Microsoft full-fat ORM framework) on the Tuesday. The Tuesday session was ultimately cancelled due to the fact that the presenter’s inbound flight was cancelled due to bad weather on the East Coast and I ended up attending a full day workshop on “Expert Performance Tuning” instead.

These pre-conference sessions were interesting and well attended but come the first day of the main conference (on Wednesday) I realized just how many people were actually going to attend this thing; literally thousands. The event was held at the Washington State Conference Center in downtown Seattle, a huge facility that we took over for the week. Catering for this many people was a military exercise and the food was about as good as you would expect. I suffered the breakfast buffet for a few days before I finally gave it up and just grabbed some good coffee (this was Seattle after all) and pastries in the hotel each morning.

One other colleague from work was attending the conference with me but we were exploring different tracks and although we did reconnect regularly our paths didn’t cross too much. Every session, meal and coffee break was an opportunity to meet other SQL Server professionals and users and meet them I did, many of whom were deeply knowledgeable. It was a truly international event with a big European contingent and I met people from the UK, Denmark, Sweden, France & Germany as well as all across the US. As expected, the attendees were predominently DBAs but I did meet a fair share of fellow developers as well.

I must say though that sterotypes aside the PASS Massive was an eclectic mix of people with impressive diversity, overwhelmingly of rude health and sartorial good taste. The beards though … what can I say? Hirsuite is not a sufficiently descriptive word.

During the main conference there was a “keynote” presentation each morning followed by a series of roughly one hour long presentations running in sixteen parallel tracks. At any time you had a choice of sixteen things to see; a lot of content to choose from. The presentations were all delivered by members of the PASS community and on the whole were not marketing pieces for related products and tools, which can be the case at some conferences. Most of the sessions were interesting and useful to me and only a few were disappointing. Clearly I only managed to experience a sixteenth of the material that was on offer but I should be able to access slides and recordings of all of the presentations in due course. It was definitely worth my time to attend, although I’m glad that I wasn’t the one paying for the flights, hotel and conference fee …

Of course, Microsoft are the largest sponsor of this event and I would say that it is the biggest single conference for SQL Server that there is, although there are bigger conferences for Microsoft technologies in general, and for Microsoft platform developers in particular (Ignite, Build, etc.). As such there were some significant new releases for the Microsoft data platform that were showcased during the week, SQL Server 2017 in particular. In addition to several new features, the 2017 release of SQL Server brings full(ish) support for Linux as a platform and there were some fascinating presentations on the details of how that port was achieved. Psst: It wasn’t a port. More on that in another blog post.

Here are some of my takeaways from the summit experience.

“If you want the data model to be simple then go out and make the world simple, then come back to me”

Bob Ward (Principal SQL Server Architect at Microsoft) was in the middle of his presentation on how they conceieved of, and delivered, a version of SQL Server that runs on Linux when his laptop started installing automatic updates for Windows which couldn’t be cancelled. It then proceeded to reboot (several times) while it proceeded with the update. His presentation was completely hosed and morphed into a (still very interesting) Q&A session. I must say that he handled the whole affair with some grace.

Later I found this Haiku which I profer in his honor … 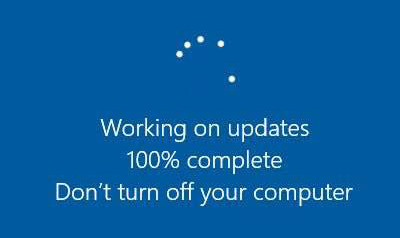 On the PASS Summit …